Role of CBD in fibromyalgia 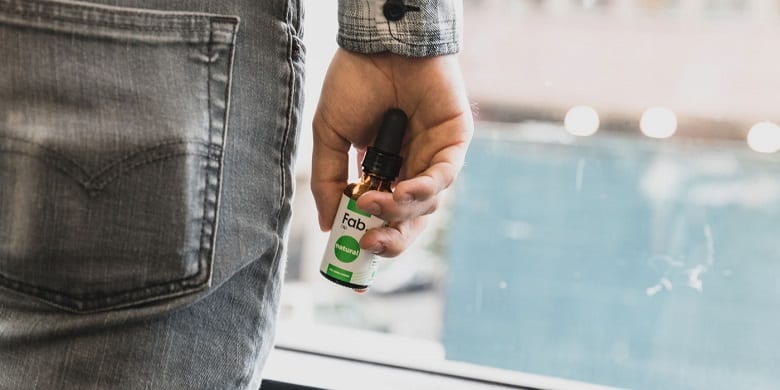 Fibromyalgia is a chronic pain condition which is difficult to treat and is most of the
times misunderstood by the physicians. Fibromyalgia brings widespread pain symptoms
throughout the body. The pain is often felt in muscles, ligaments, and tendons. Other symptoms
of fibromyalgia include fatigue, IBS, and Headaches. The symptoms are worsened by stress and
anxiety. Currently, there is no cure for fibromyalgia. Daily management of the fibromyalgia
often includes pain relievers and antidepressants.

The use of CBD in fibromyalgia is found to be very effective. A study suggested that the
symptoms of fibromyalgia are caused due to the deficiency of endocannabinoid within the body.
The deficiency affects the normal functioning of the endocannabinoid system. The study also
suggested that there was decreased pain and improved sleep due to the use of CBD. CBD may
also contribute to reducing the stress level, thus reducing the flare-ups and enhancing mental
well-being.

Many new users do not know that CBD doesn’t make you high because it lacks the compound
THC, which is responsible for making a person “high.” A right dose of CBD is essential to make
a big difference in the condition like fibromyalgia.